Ruggedman awaits birthday gifts, thanks all 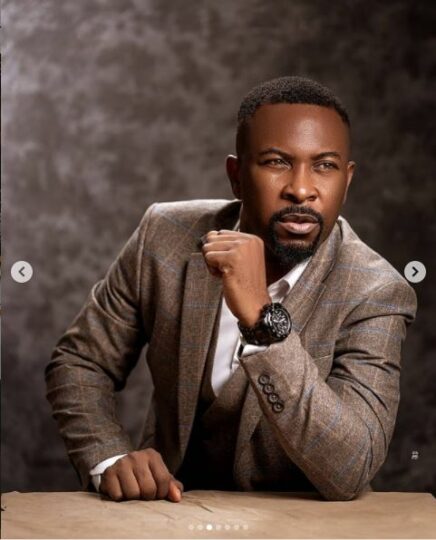 Rapper and activist, Michael Ugochukwu Stephens, better known as Ruggedman said he is awaiting birthday gifts, as he turns 45.

Ruggedman in a post he shared on Instagram to celebrate his birthday today, September 20, 2021, was full of gratitude to God, his mother and sisters.

He also took time out to appreciate all the great friends and people who have been real to and with him.

“A man does not live for himself alone in this mortal body to work for it alone, but he lives also for all men on earth; rather, he lives only for others and not for himself. To this end he brings his body into subjection that he may the more sincerely and freely serve others.”
👆 describes me, but without support the strongest will weaken.

He produced his own songs and released two tracks in 1999, both which were well-played on the radio.

In 1999, Ruggedman launched himself into the music industry, eventually becoming the most featured rapper in Nigeria.

His albums were all released on his personal label, Rugged Records.