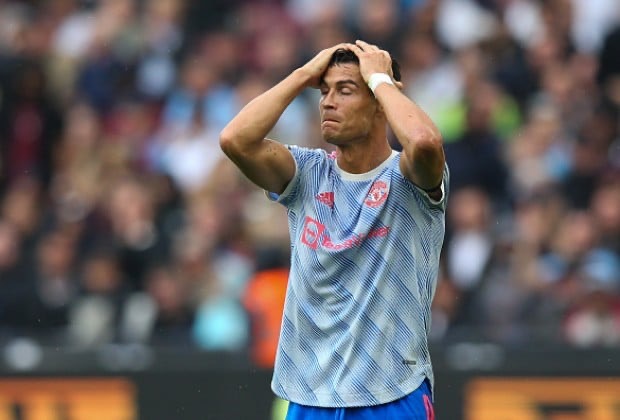 Travel agent who duped Ronaldo over £200k sentenced to jail

Maria Silva, a 53-year-old travel agent who duped Manchester United forward, Cristiano Ronaldo of £250,000 has been sentenced to a four-year suspended prison sentence at a court in Porto on Monday.

Maria was also said to have duped the football star’s super-agent Jorge Mendes of over £14,000 and former Man U winger Nani of around £1,500 among others.

The Sun quoted local report in Portugal that the dubious travel agent made a verbal confession to the crime after Ronaldo reported the matter at Portugal and met his lawyer, Carlos Osorio de Castro on the matter.

Ronaldo was said to have given Maria whom he trusts as a travel agent his credit card details and pin codes after which she betrayed the players trust.

She reportedly carried out the fraud by getting clients to transfer cash for travel she arranged for them to her personal account instead of the business account of the travel agency she worked for.

Maria then billed those trips to the accounts of victims like Cristiano Ronaldo, who had given her a “virtual” credit card and pin code, to “fill the hole” in her company’s accounts.

She used the same tactic to rip off the likes of Jorge Mendes, Nani, Manuel Fernandes among others.

The travel agent managed to avoid going to prison after repaying some of her victims and agreeing to pay back monthly compensation to her old employers.