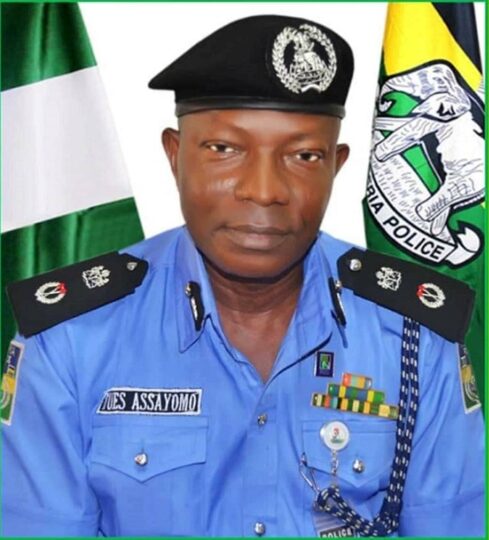 This is contained in a statement issued by the Police Public Relation Officer (PPRO), SP Ajayi Okasanmi, on Monday in Ilorin.

The statement said that the first suspect (Adeniji), kidnapped one Rianat Yusuf of the same area and that he severed the two hands and the head of the victim and dumped her lifeless body in an uncompleted building in Amuyo.

It said further that the deceased left her home on errand to buy ‘Kulikuli’ which was to be used to drink Garri (cassava flour) and had since not been seen.

The statement added that the suspect was arrested in connection with a case of missing girl and that during the investigation, Adeniji confessed further that he had sold one of the hands to his accomplice who is presently at large.

“The second suspects, Abdulmalik, confessed to have used the second hand of the deceased for money-making soap.

“The Commissioner of Police warns of grave legal consequences for perpetrators of crimes and criminality in Kwara State.

“The Command therefore wishes to advise criminal elements to vacate Kwara State or risk being arrested, prosecuted and be permanently accommodated in the correctional facilities.

“The Command wishes to call the attention of parents and guardians to the rising incidents of ritual murders among the youth for money ritual purposes.

“Investigation into the matter is ongoing, the suspects will be charged to court at conclusion of investigation,” the statement said.

Meanwhile, the Commissioner of Police, Kwara State Police Command, CP Tuesday Assayomo, advised the youth to shun the desire for quick and easy money, as there is no alternative to hard work.