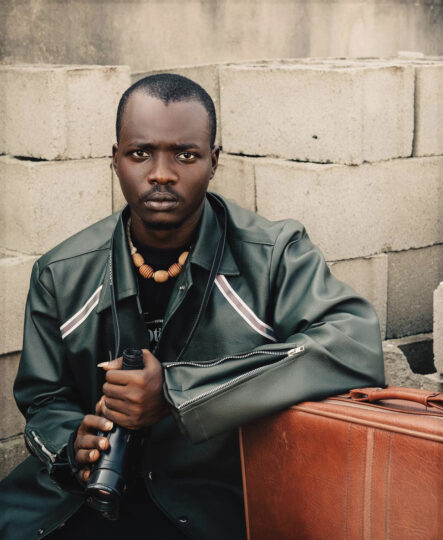 The celebrity photographer was 24.

According to multiple sources, the photographer drowned at a photo shoot location in Lagos, on Tuesday evening, September 21, 2021.

“Davido’s photographer Fortune is dead. Jesus Christ. F**k I’m heartbroken, he’s my friend. I’m so heartbroken. It shouldn’t have been fortune God, he’s hardworking, very ambitious, he worked so hard to gain the spot he achieved like wtf,”  one Diana tweeted.

Fortune’s death comes just three months after the death of the hit maker’s close aide Habeeb Ademola Uthman, popularly known as Obama DMW, who died as a result of a heart condition.

Fortune was Davido’s personal photographer and accorded him the opportunity to have toured over 50 cities in the world (including the Middle East, United Kingdom, South Africa and Other Parts of Africa ) spreading his love for his craft and documenting appealing images to the world of art.

Davido, and other DMW crew are yet to react to the news of the time of filing this report.