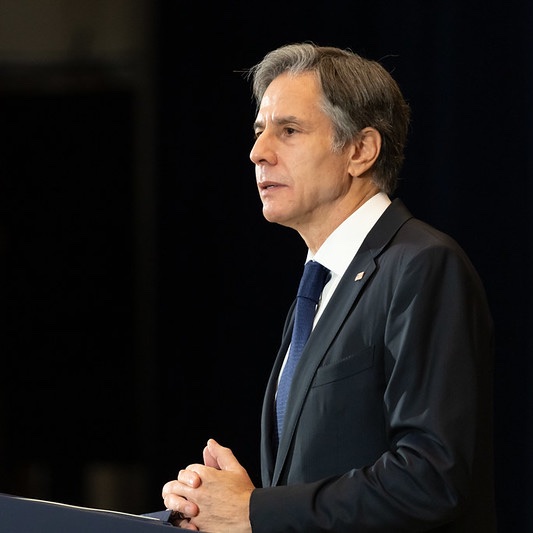 The United States said on Monday it had put Guatemala’s attorney general and five Salvadoran Supreme Court judges on a list of “undemocratic and corrupt” officials, in a sign of the Biden government’s frustration with Central American authorities.

U.S. Secretary of State Antony Blinken announced the move on Twitter, saying a top aide of Guatemalan Attorney General Consuelo Porras was also on the list, which adds to growing U.S. concerns about efforts to tackle graft in both countries.

The five Salvadoran magistrates mentioned were appointed by lawmakers from President Nayib Bukele’s party this year in a process Washington said was unconstitutional.

Bukele, who has a strained relationship with Washington, responded on Twitter saying: “It’s clear the list has NOTHING to do with “corruption”, it’s pure politics and the lowest kind of interference.”

Bukele questioned why no Salvadoran opposition figures were on the list, or anyone from the Honduran government.

“How strange,” he wrote.

Earlier this month, the judges ruled that the president can serve two consecutive terms, opening the door for him to stand for re-election in 2024, and sparking condemnation from Washington.

Bukele defends his actions on the grounds that he has widespread support in El Salvador. An avid user of social media, he changed his Twitter biography this week to “Dictator of El Salvador,” in an apparently ironic riposte to his critics.

The United States had previously said it had lost confidence in Porras, after she fired a prosecutor who investigated high level corruption.

Neither Porras or her aide responded to requests for comment.