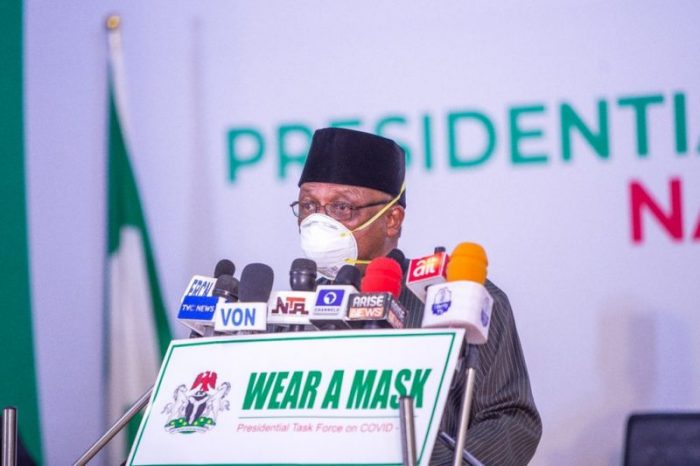 No fewer than 353 Nigerian doctors have dumped Nigeria for the United Kingdom in the last 100 days, as the negotiation between striking doctors and government stalemated.

According to a report by Punch, UK’s General Medical Council licensed the 353 Nigerian-trained doctors between June 10, 2021 and September 20, 2021.

The council is the body which licenses and maintains the official register of medical practitioners in the UK .

The statistics also showed that between July 24, 2020 and September 21, 2021, about 862 Nigeria trained doctors were licensed in the UK despite the COVID-19 pandemic.

Overall, 8, 737 doctors who obtained their degrees in Nigeria currently practise in the UK.

Vice-President of the National Association of Resident Doctors, Julian Ojebo warned hat the rate of migration might double in the coming weeks.

He said the doctors would leave Nigeria if not well remunerated.

Ojebo argued that the doctors migrating to Saudi Arabia might even be more than those moving to the UK.