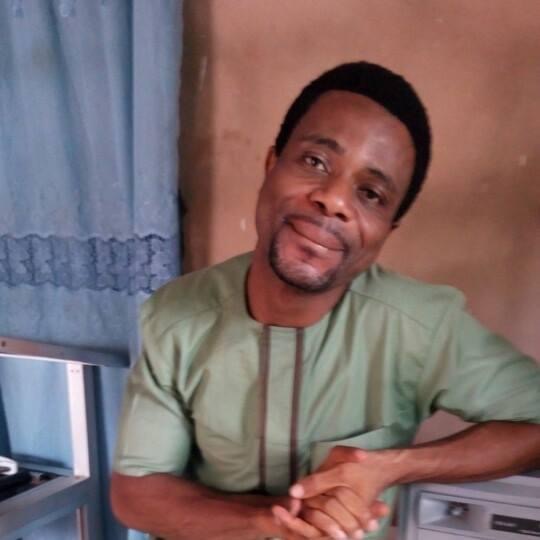 The Police Command in Ebonyi said it arrested 10 suspects involved in the burning of houses in Hatchery, Nkaliki in Abakaliki Local Government Area of the state.

Onu was reportedly hit and killed by a stray bullet, while he was praying in his house.

The bullet was fired during a gun battle between security operatives and some heavily armed youths of the area.

The youths were said to be protesting the alleged killing of 18-year-old Oluchi Nwibo from the area and were attempting to torch Bosco Guest House when they were intercepted by the police.

Philips stated that the owner of the facility, Mr Okechukwu Onyibe, also known as Bosco, was being held in police custody.

Onyibe is the Special Assistant on Internally Generated Revenue to the Chairman of Abakaliki Area Council, Mr Emmanuel Nwangele.

The statement alleged that on Sept. 19, some youths of Ebiya Unuphu Community invaded the guest house.

According to Philips, the youths also attacked Nwangele, who hails from the community, and set houses in the area ablaze on the allegation that Onyibe caused Nwibo’s death.

“The youths also mobilised to Bosco Guest House on Hatchery Road, Abakaliki, in a bid to set the place ablaze but were repelled by police operatives on ground.

“On Sept. 20, they regrouped to further carry out their nefarious act of setting the guest house ablaze but were quickly repelled by security operatives.

“Unfortunately, during a gun battle, which ensued between the operatives and youths, one Pastor John Onu, who resides opposite the hotel, was hit by a stray bullet.

“He was rushed to a hospital, where he was confirmed dead by a medical doctor on call,” Philips added.

He further stated that investigation was ongoing to ascertain the main cause of the chaos.