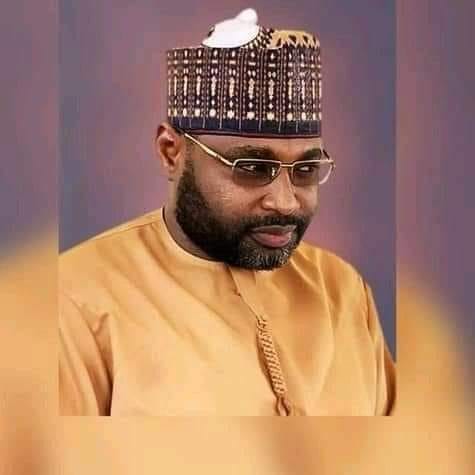 Barau Muazu: speculated to have been picked as new Kontagora emir

Niger State government has redeployed its Commissioner for Local Government, Community Development and Chieftaincy Affairs, Abdulmalik Daji, as tension begins to brew over who becomes the next Sarkin Sudan of Kontagora.

The commissioner was redeployed after contestants jostling to replace the late Saidu Umaru Namaska, the deceased Emir of Kontagora rejected the outcome of the selection process claiming it was rigged.

Mr. Abdulmalik was accused of bias in a petition by the angered contestants after he announced Mohammed Barau scored the highest vote.

He announced, however, that Governor Abubakar Sani Bello had the legal power to pick the next monarch from among the leading contenders.

Barrister Mika Anache, also contending to be emir called for the cancellation of the exercise on Monday.

The lawyer alleged the electoral committee and the ministry for local government and chieftaincy affairs of abusing selection guidelines.

His petition was titled “Irregular/Illegal selection process of 7th Sarkin Sudan of Kontagora leading to a sham election into the said revered stool.”

He accused kingmakers and the ministry of denying the contestants access to the venue of the election.

A statement on Tuesday by the Secretary to the State Government, Alhaji Ahmed Matane revealed that the Chieftaincy Affairs commissioner was redeployed to the Ministry of Youth Development.

The redeployment, according to the statement, took immediate effect.