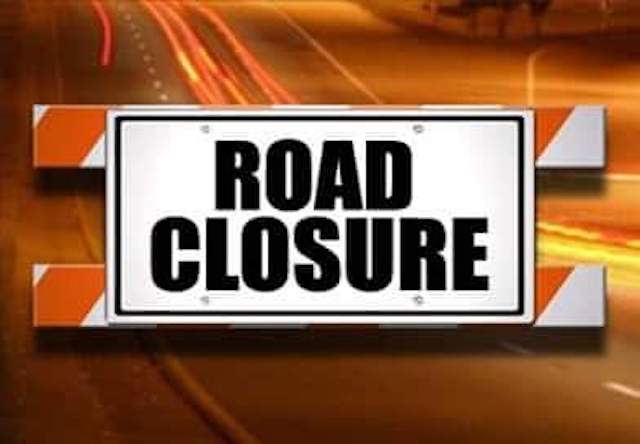 The Lagos State Government has announced diversion of traffic from Yaba for the first phase of the construction of the Red line railway project.

The Commissioner for Transportation, Dr Frederic Oladeinde, said the diversion would last for three months from midnight of Friday, 1 Oct. 2021 to 1 Jan. 2022.

“In the same vein, motorists on Herbert Macaulay can also use Empire Road to connect Western Avenue to reach their desired destinations.

“We assured that the site will be cordoned off for the safety of the citizenry, while emergency vehicles will be on ground to tow broken down vehicles along the axis,” Oladeinde said.

According to the commissioner, the three month long project was to ensure that the project was completed in record time as promised by the Babajide Sanwo-Olu administration.

He stated that signage would be placed on the access roads with the State’s Traffic Management Authority to manage traffic flow and minimize inconveniences.

He added that government had reiterated its continuous commitment to the development of transport infrastructure within the metropolis.

Oladeinde maintained that the development was vital for the Multi-Modal Transportation System of the state government which would boost the economy of the citizenry.