Why I remain a crossdresser - Bobrisky 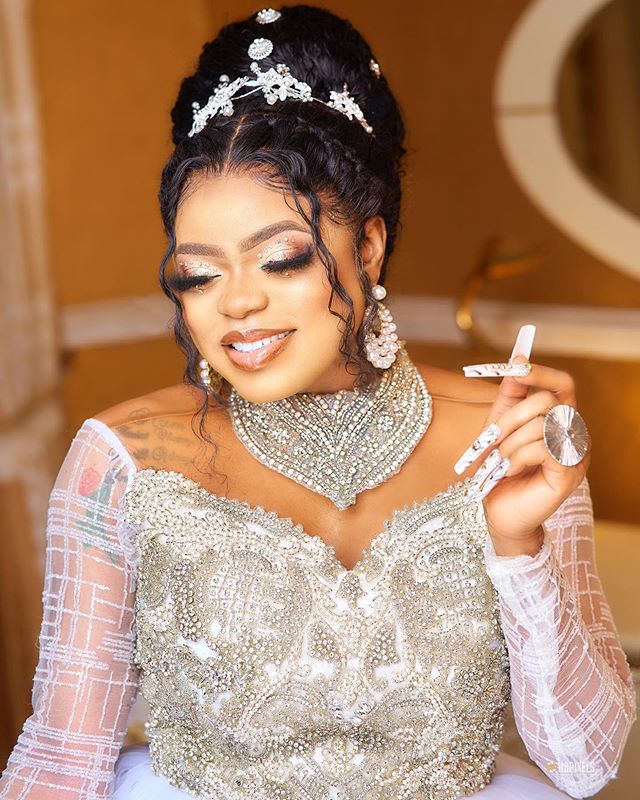 Controversial internet celebrity, Idris Okuneye popularly called Bobrisky has revealed that it was never his intention to remain a cross-dresser for a long time.

In a recent chat with Nigerian journalist and media entrepreneur, Chude Jideonwo, Bobrisky said he initially thought the hobby would be a temporary thing, but now he does not want to stop.

“My initial plan was to do it for a small time to make money as a cross-dresser, but now I’m not ready to stop because it is paying me millions weekly,” he said.

“I started cross-dressing three years ago, and I have built my brand in 4 years.

“If you say money is not everything you are lying to yourself, money is everything…if you want to get a good name, is it not with money?”

The internet sensation also revealed the reason he did not go for his mandatory one-year National Youth Service Corps.

He said, “…I finished from UNILAG in 2016, I was supposed to go for my NYSC but I didn’t because I wanted to make money…UNILAG prevented me from being Bobrisky because my course advisor was tough…after I left school, I became free to live as I wanted…