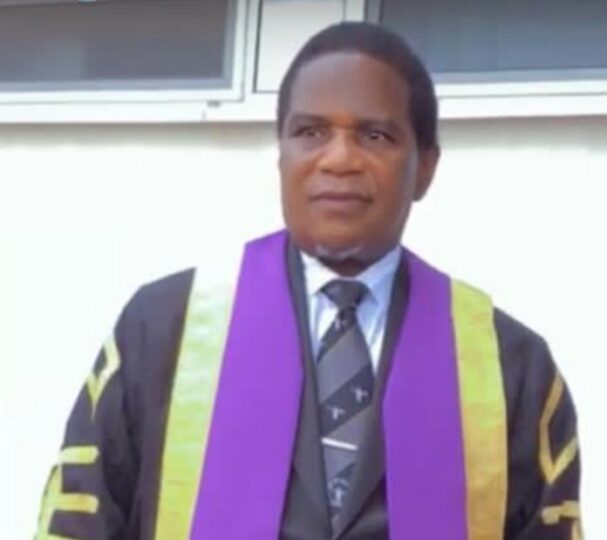 President Muhammadu Buhari has commiserated with the family of the Presiding Justice of the Kano Division of the Court of Appeal, Justice Mukhtar Mukherjee Hussaini.

The president made his feelings known via a statement released by his Senior Special Assistant on Media and Publicity, Malam Garba Shehu, late Wednesday night.

He said: “Justice Hussain’s passing is a huge loss to the country.

President Buhari noted that the country’s jurisprudence, governance, and politics were enriched by Hussaini’s rich knowledge and strong conscience.

He said: ”He has left an indelible mark on the country’s judicial, political and administrative landscapes.”

The president also condoled with the government and people of Bauchi State, the Chief Justice of Nigeria (CJN), friends and associates of the late jurist.

He prayed to Allah to grant the departed paradise.