Slimcase teams up with Daisy on ‘Eze Ego’ 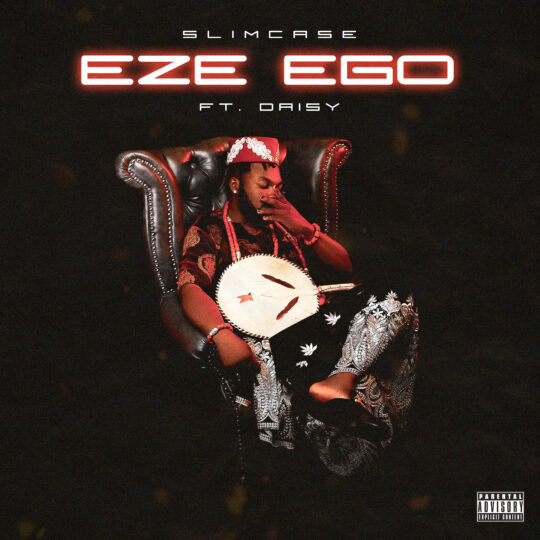 Eze Ego which is filled with epic Igbo cultural vibes that are well blended with Yoruba flows was produced by Magic boi & Don Seth. Guitar by Fiokee.

Otunba Lamba’s new song is coming After a little while in the industry to promote his talent hunt show.

The singer’s last street anthem was “Ijoba”, an interesting and groovy song produced by Magic Boi.