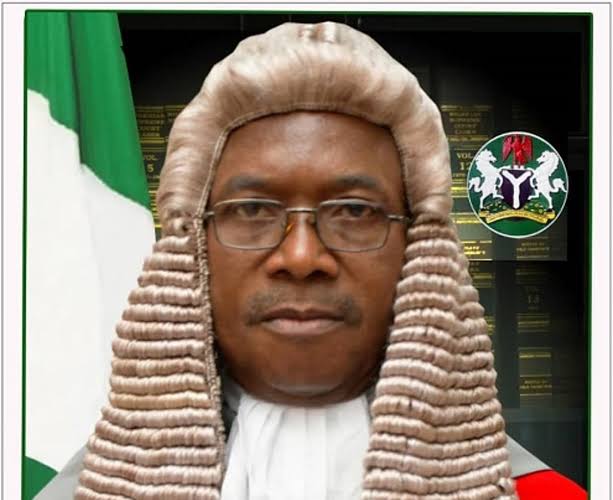 At the swearing-in ceremony, the Governor admonished Justice Olorunfemi, to uphold the dispensation of justice without fear or favour.

Justice Richard.O. Olorunfemi was administered the oath of office at exactly 10:58 am while Justice Siyaka Momoh Jimoh Usman took his turn at 11:15 am after a brief citation of the Justices was read by the Secretary to the Government of Kogi State, Dr Folashade Ayoade Arike.

The Governor, who was represented by his Deputy, Chief Edward Onoja, assured that the State Government will continue to ensure that the welfare of the judiciary is made a topmost priority.

He described the judiciary as an equal arm in government and administration.

Thereafter, he assured that his administration will not interfere in the discharge of the duties of the judiciary arm of government.