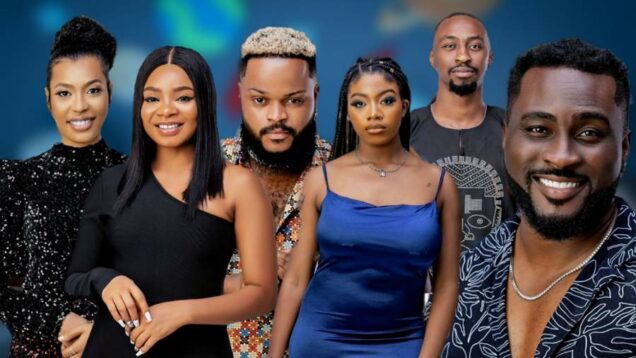 Some of the BBNaija housemates

Big Brother Naija housemates made wild revelations about their celebrity crushes and sexual fantasies with other celebrities in the entertainment industry.

They made the revelation while playing a game of question and answer on Thursday night.

Emmanuel during the game said he would like to have a relationship with Nollywood star, Nancy Isime.

He said this when he was asked by Cross which celebrity he would like to have a relationship with.

I think I’ll like to have an affair with Nancy Isime,” Emmanuel said.

Angel also disclosed during the game that 60-year-old actor, Richard Mofe-Damijo, RMD is her celebrity crush.