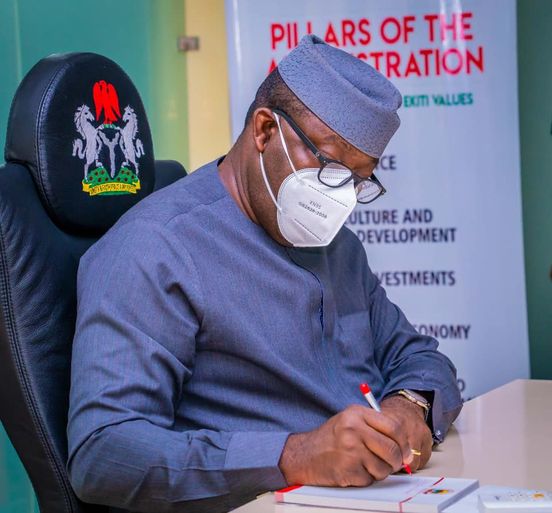 Governor Kayode Fayemi has approved the appointment of three General Managers and 16 Executive secretaries in the state civil service.

This was confirmed in a statement signed by Yinka Oyebode, Chief Press Secretary to the Governor.

The statement said the move was in a bid to further position the government for better service delivery.

The new Executive Secretaries are:

The appointments take effect from October 1, 2021.