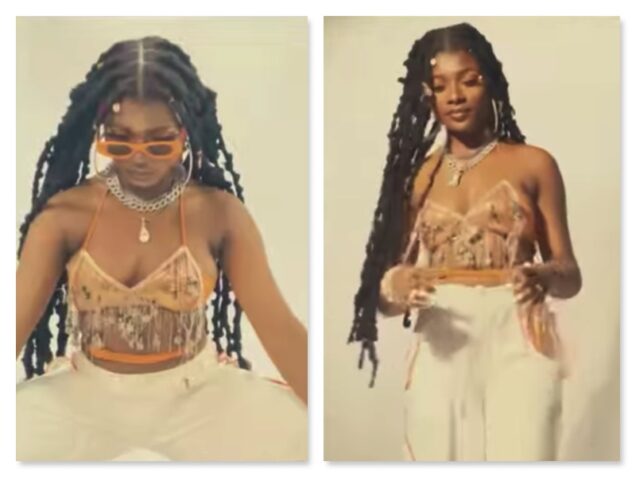 A 17 year-old Nigerian girl simply called Salle will be Nigeria’s next music star.

The girl who earns a living by hawking was accidentally discovered in Owerri. And she has a winning mesmerising vocal that is the stuff of stars.

According to reports, she already got calls from Rihanna and Christiane Amanpour who wants her on her CNN show.

On her Instagram page, callmesalle, just a week old, she already has over 217,000 followers.

The three videos showcased on her page have collectively attracted over 1.5 million likes.

She said she has written hundreds of songs in her diary and “would love to come with an Ep!!!”

“God bless my daddies @mufasatundeednut @donjazzy @davido and everyone supporting me”, she wrote.

“She’s a star! So confident in her voice”, wrote Nigerian singer Johnny Drille on her page.

Salle meanwhile is in Lagos, as a video of a photoshoot, shows her completely transformed.

She wrote: Good news on the way”, while thanking all those who have made her transformation possible.