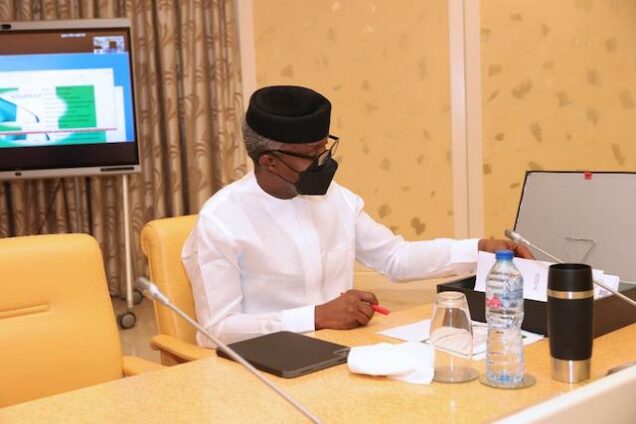 Osinbajo made the disclosure at the inauguration of the 21-storey Dakkada Tower, in Ibesikpo Asutan Local Government Area of Akwa Ibom, on Friday.

“We have invested more than any administration on infrastructural development,” he said.

“As at last year, we expended over N8.9 trillion on infrastructure development despite the severe economic meltdown in the country”, Osinbajo said.

Also last month, he said, the Federal Executive Council (FEC) approved the Lagos – Calabar rail project, which would pass through Uyo, as a major station.

“These infrastructural developments are set to establish Akwa Ibom State as a major industrial hub for not just Nigeria, but the West African sub region.

“At the end of last year, the Federal Executive Council also approved the full business case of the Ibom Deep Sea port, and of course, as a result of the active demands,” he said.