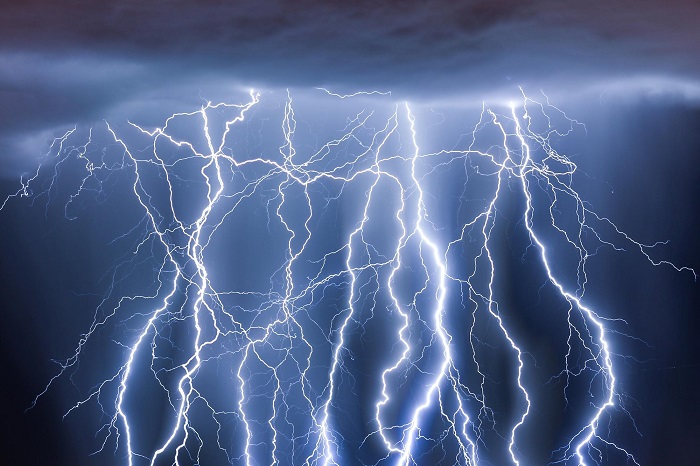 Four people from the same family were killed by lightning on Lake Victoria’s Bumbile Island in Tanzania’s Northwestern District of Muleba in Kagera Region, an official said on Friday.

Muleba District Commissioner, Thoba Nguvilla told a news conference that the family were hit by lightning while they were asleep on Thursday night.

He said that the victims were a couple and their two children.

The official said the deceased family was engaged in farming and fishing on the island.

Robert Musiibha, chairman of Bulyo village in the area, said the house of the victims, which was roofed by iron sheets, was razed to the ground in the lightning strike.