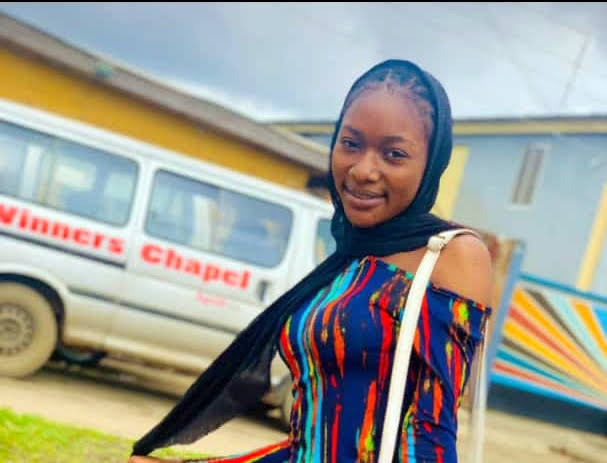 Policeman whose stray bullet killed 18-year-old sacked, to be arraigned in court

This was contained in a statement by the spokesman for the Lagos State Police Command, Adekunle Ajisebutu.

The statement said the dismissed sergeant would also be arraigned in court on Friday for murder.

Ajisebutu noted that the erring officer was dismissed from the force after the conclusion of an orderly room trial emanating from the September 11 shooting incident.

“This is to inform the general public that Sgt Samuel Philipps who was tried for the shooting incident of 11th September 2021 that led to the death of Monsurat Ojuade has been dismissed from the Nigeria Police Force. He was dismissed after the conclusion of his orderly room trial. The suspect will be charged to court today for murder.

“Recall that the Lagos State Commissioner of Police, Hakeem Odumosu, had promised that the matter would be properly investigated and that justice would be served. This action is, therefore, done in fulfillment of that promise, the statement read.

The Lagos State police commissioner sympathized once more with the family of the deceased and reiterated his promise that justice would be served on the matter.

However, the lawyer to the family of the deceased, Israel Mbaebie frowned at the arraignment of the accused officer.

In a statement on Thursday, Mr. Israel asked that the police command reveals to the public the outline of its orderly room trial.

“The gruesome and brutal murder of late Monsurat Ojuade can never be swept under the carpet. We must ensure that she and her family get the justice that they deserve and desire. Justice must be served and rightly so,” his statement read.