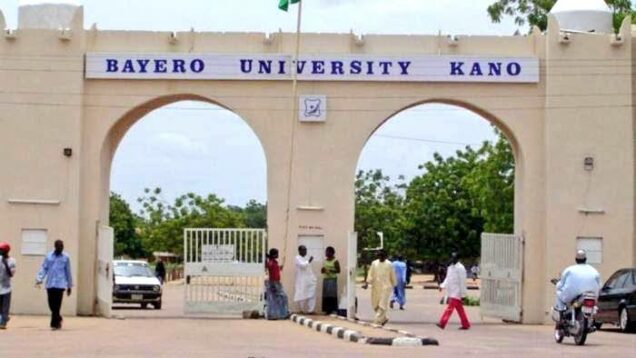 Acting Registrar, Bayero University Kano, Mr Jamil Ahmad-Salim has announced the extension of its resumption date for the 2021/2022 new academic session to Nov. 1, 2021.

A statement he issued through the university’s Secretary, Information and Publications, Mr Lamara Garba, on Saturday, in Kano, said that the decision was informed by the desire to accommodate many candidates whose 2021 SSCE results were yet to be released.

“The Senate, at its 392 meeting, while reviewing the admission process, noted that JAMB policy made the download of all candidates’ ordinary level results (WAEC, NECO and others) mandatory before any institution proposed candidates for admission.

“It was also observed that about 90 per cent of the candidates, who qualified for admission by scoring 180 points and above, are awaiting their O’ level results,” he said.

He added that in view of the fact that the NECO results are to be officially released in the first week of October, the institution hoped to provide many of the candidates the chance to qualify for admission.

“The Senate decided to extend the resumption date by one month in order to accommodate as many candidates as possible to reduce the number of dropouts,” he said.