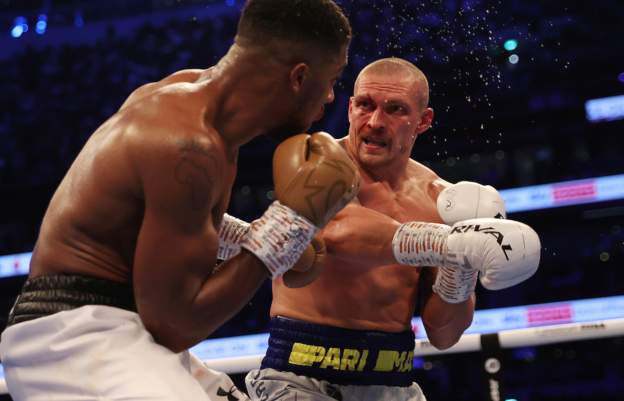 Oleksandr Usyk has been crowned the new unified world heavyweight champion after a unanimous decision win over Anthony Joshua.

Fighting in front of 67,000 fans at Tottenham Hotspur Stadium, Joshua could not dent the unbeaten Ukrainian who is more technical.

Usyk, who held all the belts at cruiserweight, now has four belts at heavyweight.

Usyk was in tears when the decision was announced. It was a superb performance from the Ukrainian.

The former undisputed cruiserweight world champion was only having his third heavyweight fight when he defeated Joshua.

The Ukrainian won most of the rounds as his mobility and quickness was too much for Joshua to cope with.

In round seven, Usyk whipped in a left hook which made Joshua to stumble. It was a great response from the Ukrainian.