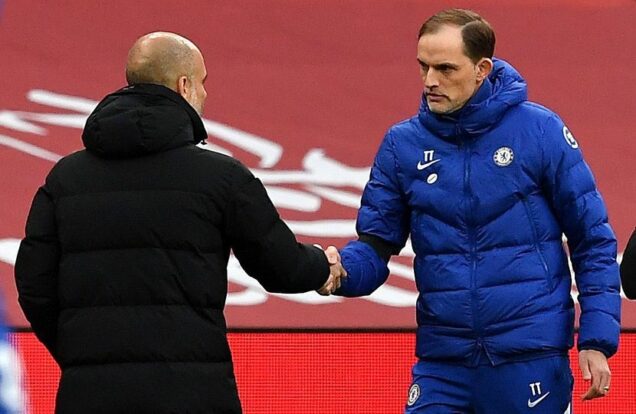 Chelsea suffered their first defeat of the season at home courtesy of Gabriel Jesus’ second-half strike.

However, Tuchel admitted that Manchester City were superior in all aspects of the match.

He said: “We lost the game and I think City deserved to win.

“For 60 minutes, until the goal, we were very strong in the last 20 metres of the field. The other 80 metres we were not good enough.”

Tuchel added: “We did not have ball possession to hurt them, to grow in confidence. It never happened in the first half or second half.”

Tuchel opted for the formation that was successfully used in the second half against Tottenham Hotspur last week, but it failed.

Timo Werner and Romelu Lukaku played together and did well in some link-ups on the pitch but did not receive enough service from their teammates.

Chelsea later returned to the formation with a front three, which has been hugely successful since Tuchel’s arrival but Man City proved too strong.

Chelsea now sits in third in the table, with Guardiola’s men overtaking them into second after six games.