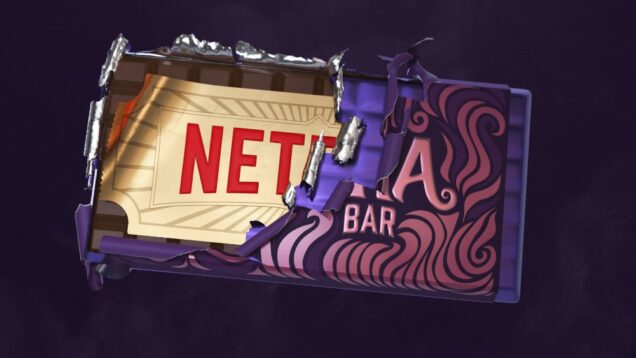 The deal is understood to be the US streamer’s biggest acquisition of a company to date.

Netflix plans to create a hugely ambitious universe out of the many classic properties that the famed writer created.

A few of the projects have already been announced, including Taika Waititi’s series set in the world of Charlie and the Chocolate Factory, and an adaptation of Matilda The Musical, but the new deal, subject to some regulatory approvals, promises something even bigger.

“These projects opened our eyes to a much more ambitious venture – the creation of a unique universe across animated and live action films and TV, publishing, games, immersive experiences, live theatre, consumer products and more,” said a blog post from Netflix’s Co-CEO Ted Sarandos on Sunday.

It’s hard to stop imagining the possibilities that unlocks, with such a diverse catalog as Dahl’s, reports Esquire.

Roald Dahl’s books have been translated into 63 languages and sold more than 300 million copies worldwide, with characters like Matilda, The BFG, Fantastic Mr. Fox, Willy Wonka and The Twits

“These stories and their messages of the power and possibility of young people have never felt more pertinent,” continued Sarandos.

Sarandos added that the projects will be committed to maintaining the “unique spirit and universal themes of surprise and kindness” of Dahl’s beloved work, while also “sprinkling some fresh magic into the mix.”

Netflix also plans to work closely with Roald Dahl’s estate, including Luke Kelly, Dahl’s Grandson, who is the managing director of the Roald Dahl Story company, as well as other existing partners to “protect and grow the great legacy of these beloved stories.”

“There is a moment in James and the Giant Peach when the Ladybird says: “We are now about to visit the most marvellous places and see the most wonderful things!”. The Centipede replies, “there is no knowing what we shall see!”.

“Netflix and The Roald Dahl Story Company share a deep love of storytelling and a growing, global fan base.

Together, we have an extraordinary opportunity to write multiple new chapters of these beloved stories, delighting children and adults around the world for generations to come,” added Sarandos.