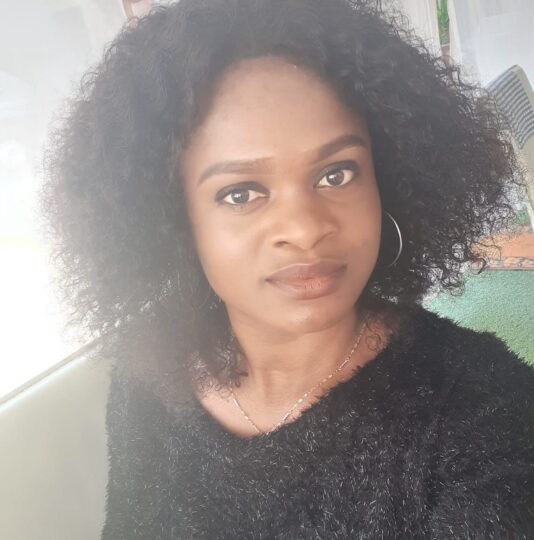 The Nigerian embassy and Unions in Italy have vowed to get justice for Rita Amenze, the Nigerian lady who was killed by her Italian husband on Sept. 10 in Italy.

Pastor Mike Oputteh, the Welfare Officer, National Union of Nigerian Association in Italy (NUNAI) disclosed this in an interview with the News Agency of Nigeria (NAN) on Sunday in Abuja.

Oputteh said the Nigerian Embassy in Italy, headed by Amb. Mfawa Abam, and the Unions have been very proactive on the issue which led to the arrest of late Amenze’s Italian husband.

He said the prompt action of the Nigerian Mission and leadership of the Unions had made the Italian Authority realise that Nigeria cares for her citizens.

“I am the Welfare Officer and when I first heard the news, I called the leader in that region, Noventa Vicentina, I told him to go and get a firsthand report on the incident, down to the police which he did.

“We got there on a Saturday, as at then, the husband had not been arrested. The police said the person in charge of the case was not around and that was when I got angry.

“When he saw my reaction, he realised the gravity. Because, they had always seen Nigerians in that area like people the government do not care about.

“I told them my Embassy was aware of the case and my ambassador sent me here to find out, it was at that point they rose to the occasion. That was when they said this is what happened, that the girl filed for divorce.

“I said I do not want to hear it, that I am interested in the husband, leave what happened, because there is no amount of justification that will allow anybody to take anyone’s life.

“It was then, the man was arrested the next day. The question is, does it mean that they did not want to work before and were waiting for us to react before they worked?

“So, the Embassy rose up, the unions rose up also and other Italian NGOs and Civil Societies came up to say they will not take it. The man was arrested the next day, even inside his house.

“I told the police that the next phase is that we will follow the case. This new NUNAI Executive led by our President, Roland Ndukuba and our Ambassador, we are leaving no stone unturned in this particular case.

“We are also going to take the case up against the Italian police because there are cases in marriages,

“When a woman says she is no longer interested, it is the responsibility of the police to separate them, give the woman shelter and give a directive of restrictions of 1000 meters to the woman.

“We have cases we are going to use against the police and the man. The Nigerian government through the Ministry of Foreign Affairs has also been supportive,” Oputteh said.

Oputteh also told NAN that the Nigerian Ambassador, Abam had also pledged to ensure no Nigerian was unjustly treated or falsely detained in Italy.

Oputteh noted that the Italian justice system was effective and commendable, however, szid the unions would ensure they got justice for any Nigerian found illegally detained, most times based on false accusations.

According to him, the Ambassador will lead a team, including the Unions to go round Italian Prisons to ascertain if there are Nigerians illegally detained.

“In a situation where we find out about a Nigerian that was unlawfully detained, we sue for damages and in most cases, we win such cases and damages are paid.

“On unlawful detention of Nigerians in Italian prisons, we have gone to three prisons.”

Oputteh said he had been living in Italy for years and the police have never harassed him.

He said recently, the Italian authorities carried out some raids and some Nigerians were apprehended for drugs, and cultism, and someone, a Nigerian and a whistle blower for the Italian police included my name.

“The police did their investigations, listened to my conversations but could not find anything on me, they did not arrest me but they arrested others. They cannot just come and arrest you for nothing, they can’t.

“I have not seen any Nigerian that is unlawfully detained that we have not fought for. And if there are, and we get to find out from the prisons we are visiting, we will fight for them,” Oputteh said.

Rita Amenze, 31 was shot dead by her husband in Italy.

She arrived Italy in 2017 through Libya and got married to the Italian man in 2018, which enabled her to obtain permanent residence permit.

She was murdered in front of her colleagues in the parking lot of Mf Mushroom, a company where she worked on Friday 10 September, in Noventa Vicentina.

The alleged murderer is currently on the run.

According to Italian media, Amenze was killed because she filed for a divorce after she returned from Nigeria a week ago.