Nigeria at 61: Lalong urges for peace and unity 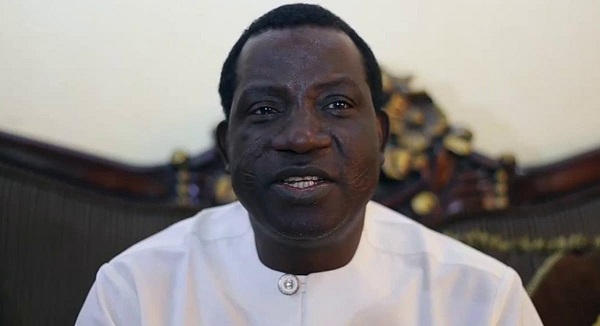 Governor Simon Lalong on Sunday urged Nigerians to shun divisive actions such as hate speeches and fake news for the peace and unity of the country.

The governor made the call at an interdenominational church service in Jos to mark the 61st Independence of Nigeria.

He said such acts were inimical to the nation’s progress, adding: “we must come together and solve our problems because no one can build Nigeria for us.’’

“God has indeed been faithful to Nigeria and we must be grateful,’’ he said.

Lalong said Nigeria is blessed with abundant human and natural resources, but required unity, tolerance, sincerity, loyalty and patriotism to maximise such resources for its development.

According to him, commitment from the leadership and followership was critical to achieving the feat.

“There is no nation which is great today that has refused to embrace diversity, tolerance, excellence, good work ethics, and a national philosophy that is based on honesty, the reward for hard work and punishment for deviance,’’ he said.

He added that Nigerians were known as highly religious people which should be demonstrated by showing love to all irrespective of ethnic, religious or political differences.

“We must stop being religious and start being godly,’’ the governor stressed.

He noted that the security challenges were setbacks to Plateau’s progress and assured the people that he was determined to put an end to them.

“I call on you to play your part in securing your immediate community and giving prompt information to security agencies to be able to act appropriately,’’ he said.

Thereafter, he assured Plateau people that the Oct. 9 local council polls in the state would be conducted peacefully.