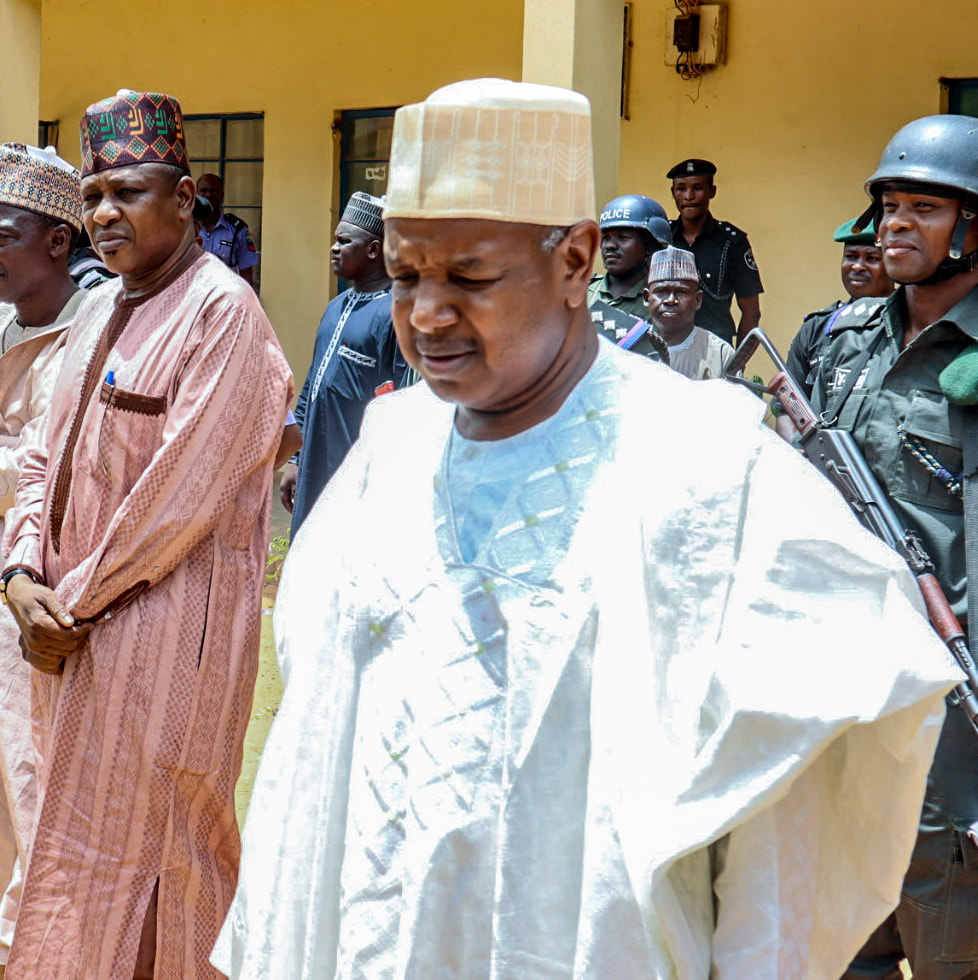 In spite of the pockets of insecurity in the country, Governor Atiku Bagudu of Kebbi State said Nigeria remains largely peaceful.

Bagudu stated this at the closing of the 2021 edition of the Argungu Polo Tournament, in Argungu Local government area, on Sunday.

“ In spite of unimaginable acts by some few individuals who do not wish the country well, Nigeria still remains united.

“The conclusion of the polo tournament we have witnessed today is a testament that Kebbi state and Nigeria are on an unstoppable march to greatness in sports and other areas of human endeavours.”

He said that the 2021 edition of the tournament was very successful as the state was proud to host the 2021 World Tourism Day scheduled for Sept. 27.

Bagudu noted that the tournament, which began some few years back, had continued to blossom over the years, pointing out that the state and the country were abundantly blessed with rich cultures, festivals and heritages.

“We commend the doggedness, resilience and commitment of the Emir of Argungu, Alhaji Samaila Mera, as well as all the stakeholders in ensuring the success of the event.

“My administration would continue to contribute meaningfully to world tourism festival,” he assured.

He also congratulated the Minister of Information and Culture , Alhaji Lai Mohammed, on his turbaning as the ‘Kakakin Kebbi’ by the emir of Argungu.

He also commended the West African Cotton Company rice mill (WACOT) which, he said, had continued to add value to the lives of the people of the state.

Bagudu recalled that recently the company announced an investment of over N30 billion in collaboration with the First Bank of Nigeria.

“Over 3,000 women farmers and 18,000 entrepreneurs would also be empowered under a World Bank assisted programme in order to encourage them to boost their production,” the governor said.

The highlight of the event was the presentation of trophies to teams and players who triumphed at the tournament.