Gombe govt. doles out N591m for victims of Billiri crisis 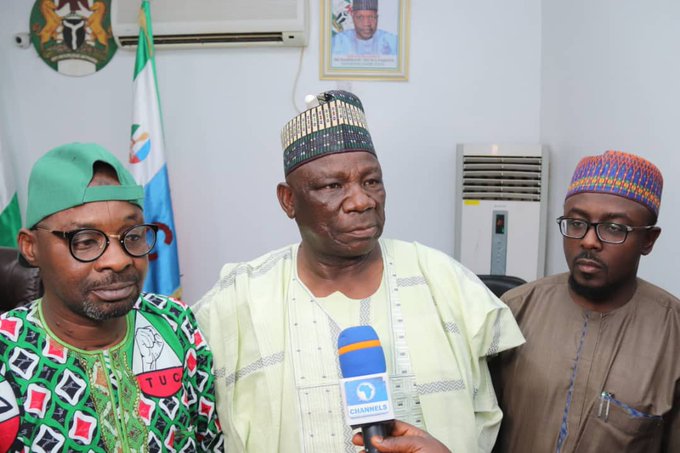 Gombe State Government on Monday began payment of N591 million to 554 victims of the Billiri crisis, which occurred last February.

Flagging off the exercise in the Billiri community in Billiri Local Government Area (LGA), the Deputy Governor, Dr Manassah Jatau, said that the exercise would be concluded within a week.

Jatau explained that the compensation would be paid in two phases, with the first phase comprising 103 beneficiaries, while 451 victims would be compensated in the second phase.

Explaining, the deputy governor said that the 103 beneficiaries in the first phase would be those who lost property and places of worship and family members of those who were killed.

“The second phase will focus on commercial business premises and other victims making up 451 people,” he said.

According to him, the compensation is a show of the state government’s care, concern and love to not just the victims of the crisis but the entire Billiri community.

While decrying the loss of lives and property during the crisis, Jatau said that no compensation could bring back the dead.

“We are all aware that whatever is lost can never be regained fully. Like the Igbo people would say `once a rope has been cut, it can never be of the same length, no matter how well we try tying it together,” he added.

Meanwhile, he appealed to the people to embrace peace, adding that no one has ever benefitted from any crisis.

Earlier, Malam Danladi Maiyamba, the Mai Tangle, thanked the state government over the gesture while stating that there would be no repeat of such clashes in the chiefdom.

Also, Alhaji Abdulkadir Abubakar, the Senior District Head of Gombe urged the people of Billiri to be their brothers’ keepers, while praying for peaceful coexistence amongst the people in the interest of development.