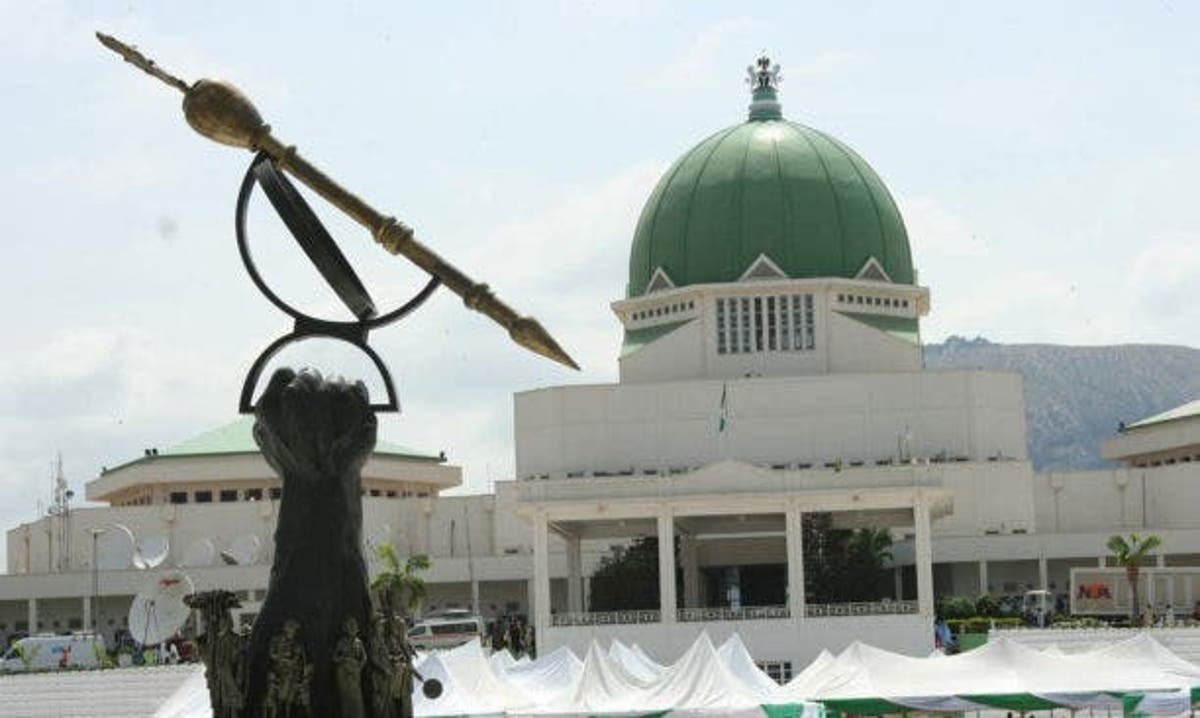 Aides of Nigerian national lawmakers have vowed to ground activities in National Assembly starting from Monday over the non-payment of  salary arrears and allowances totaling  N3.1 billion.

The legislative aides who also decried what they described as series of alleged infractions perpetrated by the National Assembly Management said the unpaid money they are asking for is made up of N1.35 billion in salary arrears and N1.75 billion for consequential adjustment on minimum wage.

The aides made their plan known in a statement signed by Mr Zebis Prince, the coordinator and five other colleagues.

“We will picket the National Assembly Complex, as well as the venue of a training organised by the National Institute for Legislative and Democratic Studies (NILDS) billed for Monday, Sept. 27, to press home our demand for better working conditions”, the statement said.

According to them, while over 1,300 aides were still being owed salary arrears, none of the 2, 345 legislative aides has received the consequential adjustment on minimum wage, since their appointments in June 2019.

The group alleged that the Clerk of the National Assembly, Mr Amos Ojo, had disobeyed a resolution passed by the House of Representatives mandating him to pay the arrears.

“For starters, we shall ensure that the selective training planned for Monday by NILDS does not hold by mobilising our members to picket the venue.

“From Tuesday, we shall also picket the National Assembly complex to draw the world’s attention to the embarrassment going on in the nation’s premier law-making institution,” they said.

The aggrieved aides listed their demands to include: Full payment of salary arrears from June 2019, the implementation of consequential adjustment on minimum wage, restoration of Duty Tour Allowance (DTA), holistic and comprehensive training for all cadres of legislative aides, among others.

” Efforts were made to offset the arrears,” Adetunji said, through his Special Adviser, Media and Labour, Mr Austen Adesoro.

“Management has explained to them categorically, with evidence on the efforts being made to raise funds to pay those of them that the management is owing arrears.

“The Principal officers are doing their best to ensure that whatever needs to be done is done to ensure the release of the funds from the Ministry of Finance,” he stated.