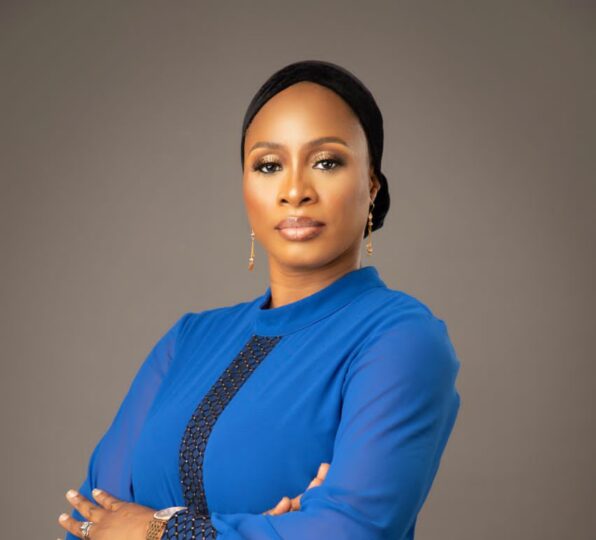 Mrs. Omowunmi Olalere has emerged as the South West Representative on the board of the National Sports Federation for the Gymnastics Federation of Nigeria.

The election officials declared a walkover and Omowunmi Olalere was declared the winner of the election.

Minister to Youth and Sports Development, Mr Sunday Dare had earlier ordered that elections for seats in all the sports federations, must be conducted latest by September 30, 2022.

The minister promised he would ensure, there is fairness and level playing field for all those aspiring to get into the boards and executive positions of the national sport federations

In a letter addressed to Mrs Olalere by the Federal Ministry of Youth and Sports, signed and authorized by the Zonal Coordinator/Chairman Zonal Electoral Committee, Mr. Ajao Olufemi Olubunmi, it stated that Mrs. Omowunmi Kafila Olalere of Oyo State chapter has been duly been elected as the South West Representative and therefore was presented with a certificate of return.

Omowunmi was full of appreciation, saying her coming on board will bring a turnaround and more achievement to the gymnastics in the southwest and open doors for talents and grooming of athletes.

Omowunmi who is the chairperson of Numero Groups of companies which also comprises Numero Homes Global Resources, Numero Farms, and Dozen Price, assured that her coming into the board will not only bring development and growth to the game in the zone but to the country at large.

“There is huge potential in gymnastics, and it is time for the country to take a big leap and be a force to be reckoned with in the world,” she stated.

” This will require a strategic approach for talent hunt and harnessing them, hence the decision to seek an elective post in the Gymnastics Federations of Nigeria. I am confident of taking the game to greater heights with the support of other board members,” she added.