Why I’ve been single since 2015 - Whitemoney 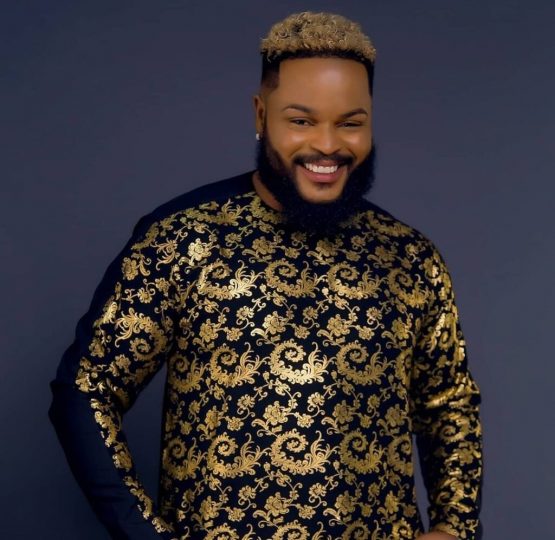 Big Brother Nigeria housemate Hazel Oyeze Onou, popularly known as Whitemoney said he is scared of falling in love again because of past experience.

The 29-year-old entrepreneur was reflecting on his love life during a conversation with some his colleagues.

According to him, the fear is informed by the fact that he does not know how to control his feelings when he is deeply in love with someone.

“That thing (love) scares me, I won’t lie. Relationship and love issues scare me,” he said.

He disclosed that since 2015, he has not been in a relationship, adding that the thought of giving love a shot again has not been easy for him.

“I don’t have any girlfriend since 2015. And now that makes me to be scared,” he added.

“I’m really scared because when I fall, I fall like a fool. So, I want to make sure I fall for the right person this time around, not anybody.”

The photographer had earlier recounted how he slept under Ojuelegba Bridge in Lagos and engaged in open defecation during his struggling days.

The winner of this year’s edition of the show is expected to win a grand prize of N90 million — its highest ever.