Breaking: Shooting in U.S. Tyndall Air Force Base in Florida 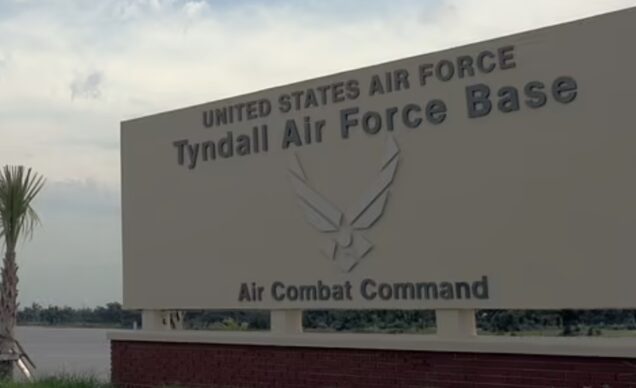 There has been a reported shooting incident at Tyndall Air Force Base in Florida.

Police have reportedly closed in on the military base, located in Panama City.

According to NEWS 13, the shooting began at about 10:30am local time Tuesday.

But later, military authorities denied of any active shooter.

The base, which has a resident population of approximately 3,000, first opened in 1941.