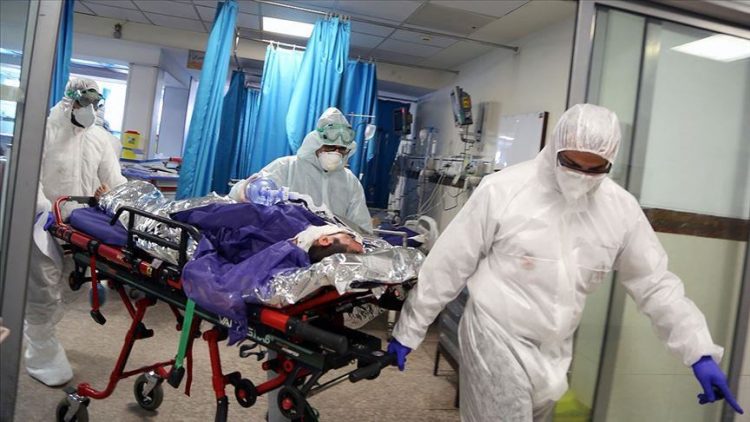 No fewer than 296 new infections and 12 COVID-19 related deaths were recorded in the country in the past 24 hours.

This was confirmed in the update released by the Nigeria Centre for Disease Control (NCDC) in Abuja on Tuesday.

The new infections, which were reported in 14 states and the FCT, boosted the national total to 204,752 cases, with 192, 943 discharged, while a total of 2,689 deaths were recorded nationwide, the public health agency confirmed.

It added that over 2. 9 million samples of the virus out of the nation’s roughly 200 million population were tested, as the multi-sectoral national emergency operations centre (EOC), activated at Level 2, continued to coordinate the national response activities.

The NCDC stated that the number of active COVID-19 cases in the country presently stood at 9,111.