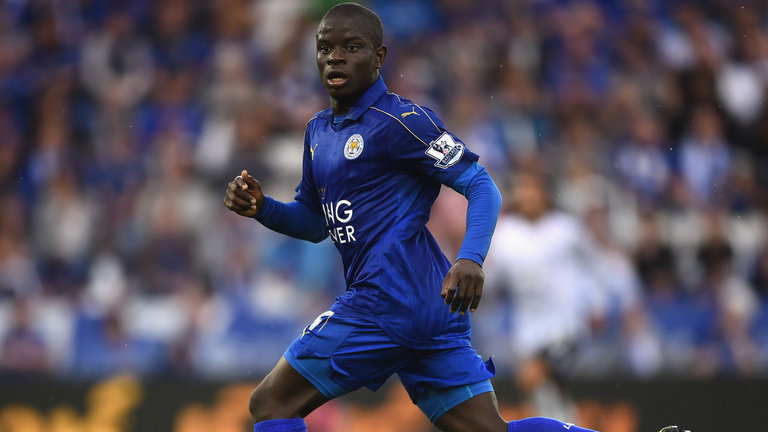 France international, N’Golo Kante has contracted COVID-19 and will be among the four missing Chelsea key players to confront Juventus in Turin in the Champions League Group H on Wednesday.

He said Kante will also be missing in the Chelsea line-up against Southampton.

Kante has been used sparingly so far this season following a groin injury from which he had only recently fully recovered.

He was not used fully against Tottenham and Aston Villa earlier this month.

He was also substituted on the hour mark during Saturday’s disappointing 1-0 defeat against Manchester City at Stamford Bridge.

Tuchel said his squad will also be without Christian Pulisic and Mason Mount, as well as Reece James.

‘Christian, Reece, Mason are out due to injury, Reece’s injury is still very painful,’ said Tuchel.

‘It will come down to pain management in the end. It comes down to how much we can expect. We are looking at a minimum of one more week.’