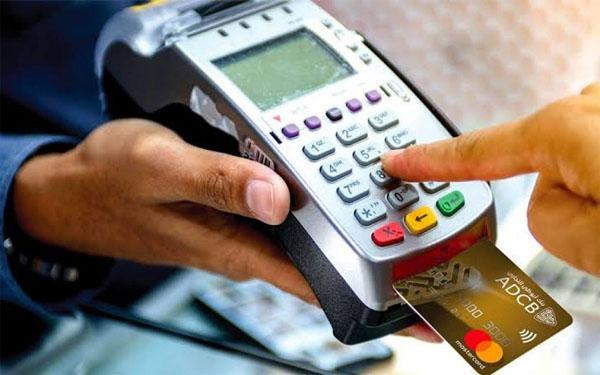 The Benue Police on Tuesday arraigned Torhile Tersoo, and Azua Terver, both 21-year-old, before a Makurdi Magistrates Court 3B for alleged criminal conspiracy and cheating.

The Police Prosecutor Insp. Rachael Mchiave, told the court that the case was reported by one Terver Double of Idye Village, Makurdi, on Sept. 20, at “B” Division Police station, High Level, Makurdi.

Mchiave said that the accused conspired and defrauded a POS worker of the sum of N120,000.

The prosecutor said the victim had reported that Tersoo and Terver, both of Aliade town, Gwer East Local Government Area of Benue and another suspect criminally conspired to commit the crime.

“Immediately he left the POS place, the two persons mentioned above appeared.

She said the accused were arrested during Police investigation in connection with the crime while the unnamed person was still at large.

The prosecution further said the accused contravened Sections 97 and 322 of the Penal Code.

When the case came up for mention the accused persons pleaded not guilty to the charges.

The Magistrate, Ms Kadoom Gbasha, granted bail to the accused in the sum of N50,000 with one surety each in like sum who reside within the jurisdiction of the court.

Gbasha further adjourned the case until Nov. 25, for further mention.