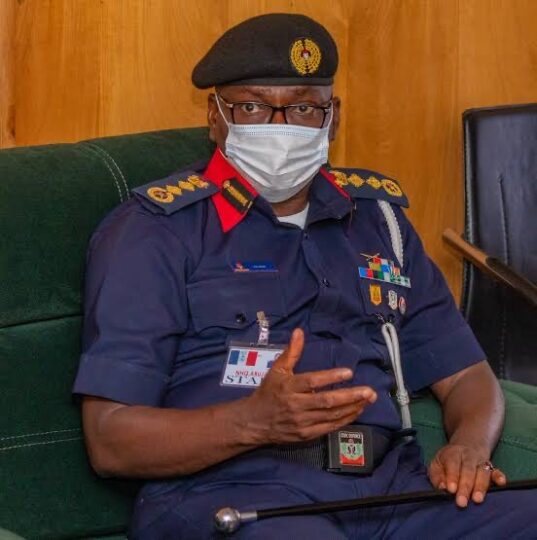 The Commandant-General of the Nigeria Security and Civil Defence Corps (NSCDC), Dr Ahmed Audi, has said that criminal elements collaborate with security operatives for the success of their operations.

He said this in Abuja on Tuesday at a stakeholders’ summit on the protection of critical national assets and infrastructure.

While stating why it is necessary for traditional rulers, religious leaders and community groups to be engaged in securing the country, Dr Ahmed said criminals are being strengthened by informants within security formations and within the society.

The NSCDC boss noted that the upsurge in crime in the country remains a threat to National assets and critical infrastructures.

He also emphasised that security agencies have to re-strategies for improved security of national assets and protect them from assault by criminal elements.