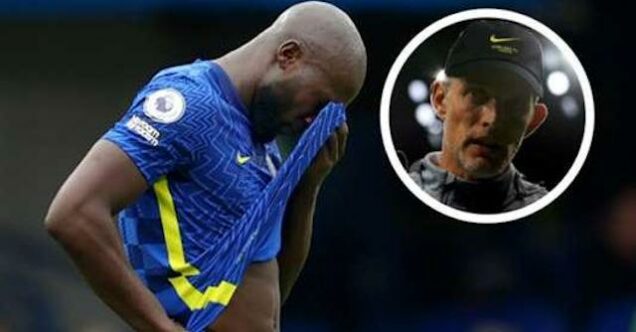 Another awful day for Lukaku and Chelsea in Turin

Juventus forward Federico Chiesa’s strike 10 seconds into the second half earned his side a hard-fought 1-0 win over holders Chelsea in their Champions League Group H clash on Wednesday.

After a subdued first half with few chances, Chiesa exploded into life after the restart, rifling in what proved to be the winner on the end of Federico Bernardeschi’s clever pass.

The goal in eleven seconds of the second half was the fastest second-half goal on Opta’s record in the Champions League.

Chelsea continued to dominate possession but struggled to create a killer opening, while Bernardeschi wasted a glorious opportunity to make it 2-0 after Chiesa again breached the Blues’ backline.

The one big Chelsea opportunity came and went late on as Romelu Lukaku, who had a very quiet evening, blazed over after turning Juve captain Leonardo Bonucci inside out.

The home side held on to continue a fine start to their Champions League campaign under returning coach Massimiliano Allegri as they sit top on six points from two games, while Chelsea stay second on three points.

“Technically we could have played better but we suffered little and we missed a couple of counter-attacks,” said Allegri.

Chelsea had started on the front foot, with Lukaku drilling straight at goalkeeper Wojciech Szczesny early on.

But that was as good as it got for the holders in the opening period, as Juve dominated and created a host of promising chances.

Firstly, Bernardeschi should have done much better when finding himself through on goal, with Chiesa offering him an outlet he ignored to his right, before Italy forward Chiesa himself arrowed a strike just wide.

Adrien Rabiot then narrowly missed the target as Juventus kept coming forward, getting the home fans in a reduced 50% capacity off their seats.

Chelsea coach Thomas Tuchel yet again made a halftime change, bringing on Ben Chilwell for Marcos Alonso, but before the substitute could even draw breath, Bernardeschi had slipped Chiesa in to lift the roof off the Juventus Stadium.

Tuchel threw on more bodies in attacking positions in search of an equaliser but, other than a late flurry of openings, Chelsea again lacked a cutting edge in the final third, losing 1-0 for the second game in a row in all competitions.