Joshua says he has learnt from defeat by Usyk 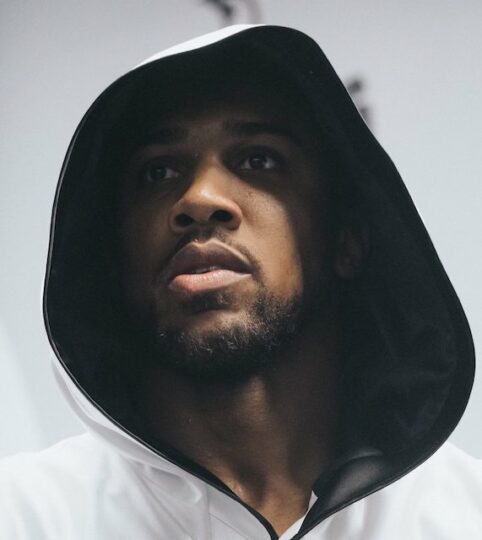 Former IBF, WBA and WBO champion Anthony Joshua has said that he has “identified mistakes” from his defeat to Oleksandr Usyk.

The Nigerian-British boxer in a tweet on Thursday said he has watched the fight, analysed it and identified his mistakes.

Joshua also thanked fans for sending their love and checking on him.

He said his spirit is strong.

“I’ve watched the fight, analysed my preparations and identified my mistakes. I’ve learnt my lesson.

“Don’t worry about me. My spirit is strong!”

Thanks for sending love & checking in. Don’t worry about me. My spirit is strong! pic.twitter.com/waX0gnXgaE

The 31-year-old boxer lost his belts to Oleksander Usyk on Saturday 25 September but has activated a rematch clause to fight again for his belts.

Tyson Fury who was supposed to fight Anthony Joshua in a unification fight before Usyk came into the picture expressed anger over Joshua’s defeat.

The WBC champion Fury looked set for a unification bout with Joshua earlier this year before an arbitration hearing ruled he had to fight Deontay Wilder.

“I was hoping Joshua could win the fight, but he couldn’t – and that’s none of my business,” said Fury.

“Did I watch the fight? Yes I did. Was I absolutely wounded that he won? Yes I was.”

However, he noted that he is only bothered about beating Deontay Wilder in his next match which he calls the most dangerous heavyweight.

“The only thing I’m bothered about is beating Deontay Wilder, and that’s the most dangerous heavyweight out there,” Fury added.

“In my opinion, Wilder beats Joshua, Usyk, all the rest of the division, comfortable – but he cannot beat me.”