VAT Battle: Lagos wins Round one against FIRS 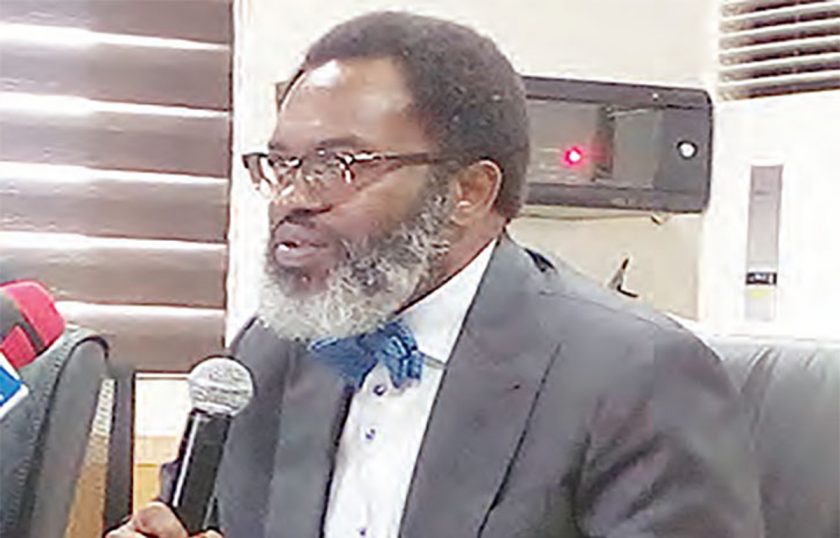 Lagos state request to be joined as a party with Rivers state in the appeal filed by the Federal Inland Revenue Service (FIRS), has been granted by the Court of Appeal in Abuja.

Rivers is the first respondent in the appeal in which the FIRS joined the Attorney-General of the Federation as the second respondent.

The legal tussle is on who collects VAT between the Federal Government and state governments.

Lagos State had applied to be joined in the suit claiming that it had a stake in the determination of which level of government was entitled to collect VAT.

In a unanimous ruling delivered by Justice Haruna Tsammani on Thursday, the court held that Lagos State had established beyond doubt that it was a necessary party to the suit as it had an interest to protect in the revenue collection dispute.

The court reasoned that Lagos State was a federating state and since the matter involved the revenue of the federation, it had a stake in the matter.

The court ordered that all processes filed in respect of the suit be served on Lagos State as the third respondent in the suit to enable the state to respond to the appeal filed by the FIRS as required by law.

Justice Tsammani adjourned the matter till 7 Oct. for proceedings to continue in the Port Harcourt division of the court.

FIRS had filed an appeal against the Aug. 9 judgment by Justice Steven Pam of the Federal High Court, Port Harcourt, voiding the VAT Act.

The court held that states of the federation and not the FIRS should collect VAT.

Justice Pam had also declared that it was Rivers government and not the FIRS that should collect VAT and Personal Income Tax in Rivers.

Onigbanjo argued that the principle of a joinder application was that the party seeking to be joined was a necessary party.

He submitted also that a party seeking to join must show that its interest would be legally or financially affected by the outcome of the legal action.

He prayed the court to grant the application for joinder in view of the inconsistencies contained in the counter-affidavit filed by the FIRS.

Counsel to FIRS, Mr Mahmud Magaji (SAN), however, prayed the court not to join Lagos State government in the appeal.

He argued that the application filed by Lagos State was faulty.

The senior lawyer argued that in the entire 19-paragraph affidavit, Lagos State did not state how aggrieved it was with the judgment of the Federal High Court in Port Harcourt.

Magaji submitted that where the court was minded to add Lagos State, it should equally add the remaining 34 states of the federation.

Indeed, Oyo State has equally filed a joinder application at the appeal court in Rivers.