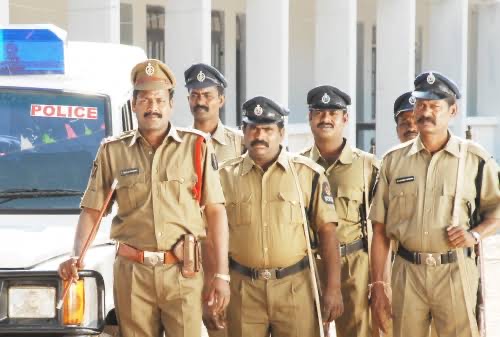 No fewer than 53 Nigerians have been arrested in India for creating commotion and vandalizing a police station following the death of their colleague.

The Nigerians reportedly went on rampage after another Nigerian died in the hospital.

They reportedly vandalized the Mohan Garden Police Station in Dwarka.

The Indian Express reports that the complainant in the case, assistant sub-inspector Narendra Kumar, fired three rounds in the air after around 30 Nigerian nationals allegedly barged into the police station while threatening police personnel.

The online portal said a FIR was registered following which 53 Nigerian nationals were arrested.

A video of the vandalism also went viral showing the accused, carrying sticks and stones, purportedly entering into a scuffle with the policemen when the latter tried to stop them.

According to the police, the incident took place on 26 September, 2021 after the Nigerian was brought to the hospital unconscious and was later declared dead.

Reports had it that the doctors asked the acquaintances of the deceased to inform the police, but that they got agitated.

A senior police officer said doctors informed the police who rushed to the spot and that several Nigerians got to the hospitals and started creating commotion.