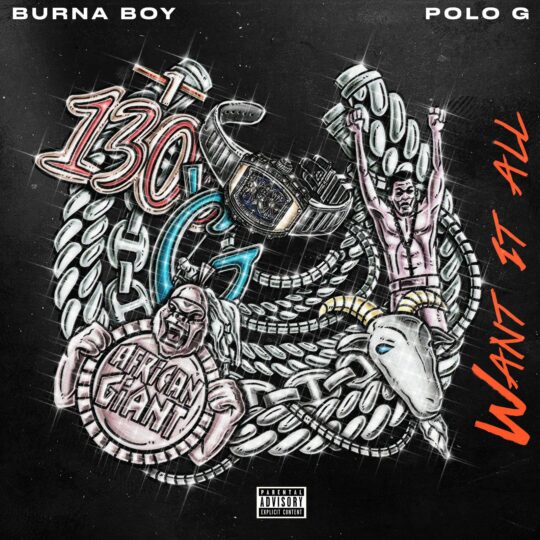 Burna Boy first shared the artwork for the new single on Tuesday, revealing that the track will be available worldwide on Friday to joyous reactions.

This is the third single the singer is putting out this year, following Kilometre and the Don Jazzy assisted ‘Question’.

The singer was recently featured by American singer Jon Bellion on the track “I Feel It” off the latter’s forthcoming album.

While we enjoy the new song, Burna Boy announced last week that he would not be dropping an album this year.

In their reactions, fans have been responding positively to the news of the new single.