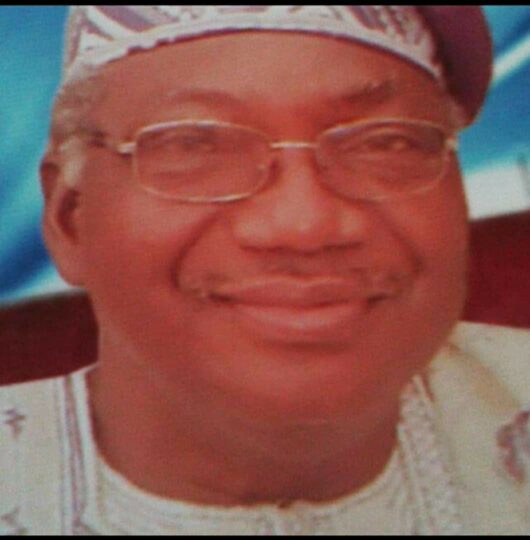 A retired civil servant, Chief Julius Oshadumo, who was abducted by unknown gunmen about two weeks ago has died in a crossfire between kidnappers and vigilante officials who were on a rescue mission.

During the attack, his wife and other worshipers were shot by the kidnappers. One person was killed.

It was gathered that the vigilantes group trailed the kidnappers to a forest around Ogori community in Kogi state and engaged the abductors in a gun duel.

Oshadumo was felled by stray bullets.