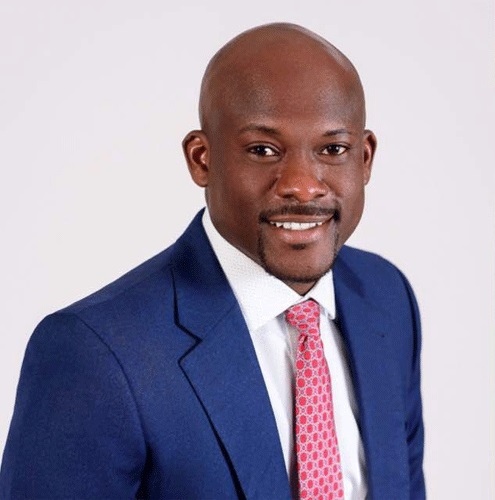 House of Representatives member. Babajide Obanikoro has described sponsors of terrorism and killings in Nigeria as cold-hearted and unpatriotic.

The lawmaker who represents Etiosa Federal Constituency of Lagos in the House of Representatives, in a statement issued on Nigeria’s 61st independence anniversary and insecurity on Saturday in Lagos said: “Those sponsoring killings of Nigerians do not deserve to be called citizens of the nation.

“How can any right-thinking human being be comfortable with shedding the blood of his/her own people.

“Such people do not deserve jail term when convicted but a more painful death,” he said.

Obanikoro stressed the need for Nigerians to join hands in fighting the insecurity challenges nationwide, saying that it had become so threatening that no one could tell who would be the next victim.

“It breaks my heart to watch clips trending online of slain innocent Nigerians.

“For how long are we going to continue to allow these to thrive on a spurious argument of trying to put the blame on the government.

“No right-thinking government will sponsor terrorism. The sponsors are the ones poisoning the people’s mindset for their personal gains,” he said.

The lawmaker pointed out that all over the world, security agencies thrive on information from the people and Nigerians should see the security challenge as a call to duty.

“The terrorists are not faceless. They are among us. There must be people who will know them in their various communities. It is our sacred duty to inform on suspicious people and movement around us to the nearest security agency so that such crimes are nipped in the bud.”

He lauded President Muhammadu Buhari on his independence day broadcast to the nation on Friday, urging the Federal Government to name all sponsors of terrorism in Nigeria and to ensure they were brought to book.

“Many Nigerians have lost loved ones to these heartless insurgents. In whatever guise, there is no justification for taking a life and destroying the property of any Nigerian.

“Those agitating for secession too should also know that killing those you claim to want to give a better life through secession is murder and cannot be forgiven.”

Obanikoro, therefore, urged all levels of government in Nigeria to join forces with the Federal Government in protecting their areas, communities and states.

In his speech on Friday, the president said the recent arrests of Nnamdi Kanu and Sunday Adeyemo (Ighogho) and ongoing investigations being conducted, revealed certain high-profile financiers behind these individuals.

“We are vigorously pursuing these financiers including one identified as a serving member of the national assembly,” the president had said.