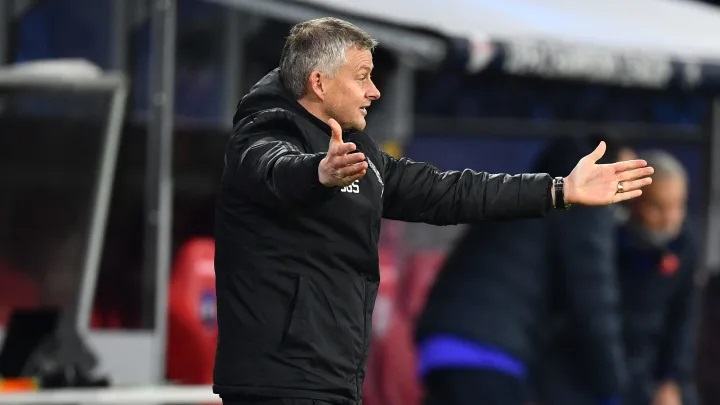 Manchester United manager, Ole Gunnar Solskjaer has said his team finished 1-1 against Everton due to a lack of ‘cutting edge’ and their susceptibility to the counter attack.

Solskjaer’s men took the lead through Anthony Martial, but they were held back by Andros Townsend’s goal from a counter attack.

The manager said the ‘key lesson’ Man Utd must learn from this disappointing draw is to be more alert to possible counter attacks, pinpointing that they almost lost during their Champions League game owing to counter attacks.

“We gave them a few counter attacks. I don’t know the stats. I know we had the ball most of the time. They didn’t play through us, they counter attacked.

“That was the same on Wednesday night. We need to be better on when not to risk it, when not to be counter-attacked. That is the key lesson today because they do create big chances on quick breaks,” Solskjaer said.

“Well, part of it was really good. We started well, high energy, scored a fantastic goal, coming in to half time at 1-0 you’re pleased. In the second half we lacked that cutting edge to get the second, which is vital in a game like this. From a corner that we have, you concede a goal five seconds later. That was the disappointing bit.”