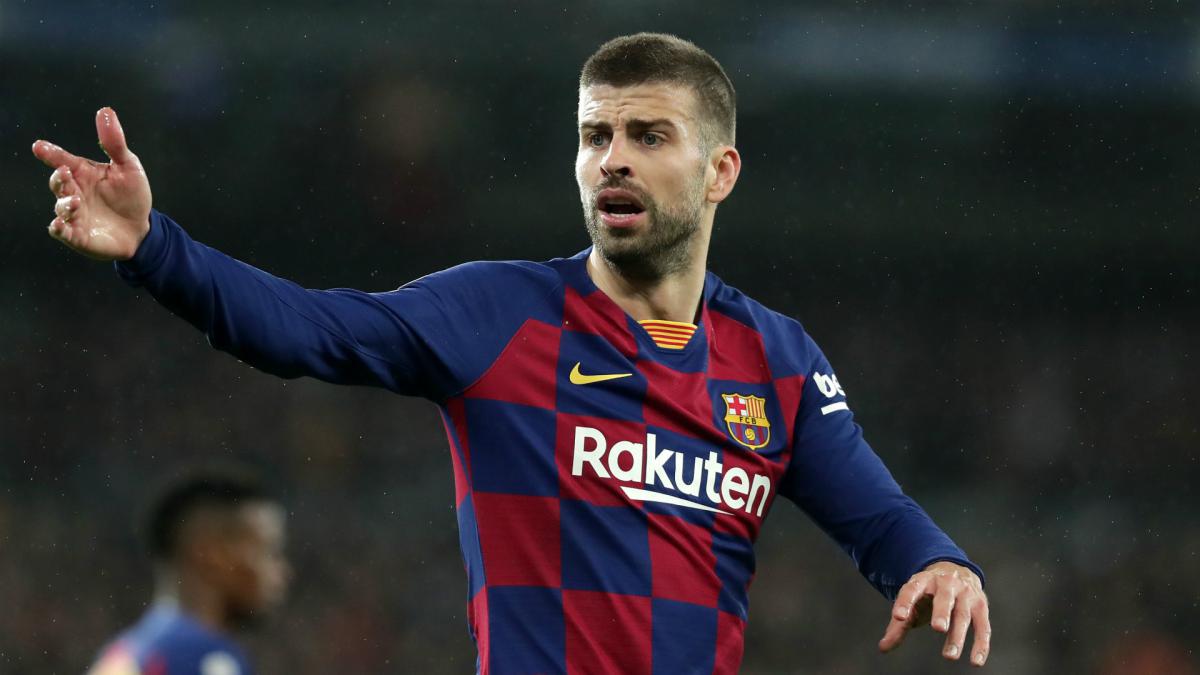 Barcelona’s legendary defender, Gérard Pique has said that the club is suffering following their series of defeats in LaLiga and other competitions.

Atletico Madrid trashed the Catalan giants 2-0 at the Estadio Wanda Metropolitano, with their former striker, Luis Suarez scoring one of the goals and Thomas Lemar firing in the other.

This followed their 3-0 back-to-back losses in the Champions League group stage.

Pique said Barcelona won’t be able to score a goal even if the referees decided to add more three hours’ stoppage time during the games.

“Their goals have been two identical plays in which they scored twice with very little effort,” Pique told Spanish media.

“And we could spend three hours playing football that we would not score a goal. It’s difficult. We are suffering, I’ll be honest.

“There is not one problem, there are several problems that people already can see. You don’t have to be blind to see what we lack, but despite this, I think we will recover from it.

“Many of us who are here in the squad have not experienced it before. But the relationship between the players is very good, youngsters and veterans work together and there is a desire to turn the situation around.”

Barcelona have registered one win, two draws and three defeat since the last international break.