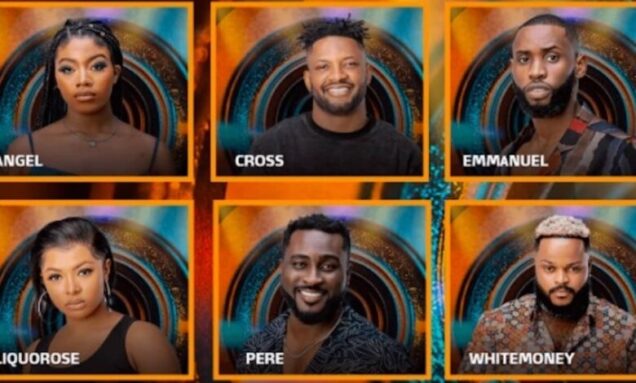 Organisers of Big Brother Naija, (BBNaija) Season 6 “Shine Ya Eye” edition have revealed that it cost N4.3 billion to produce the show.

According to him, about 12,000 people were hired to produce the show this year.

“We use BBNaija to enrich lives and contribute positively to society. We hope to continue to do so.”

He also revealed that one billion votes were recorded this year from the viewers.

Ebuka had announced that during the finale week, the show had over 300 million votes.

At the event today, Whitemoney who won the show with the highest votes, was presented with his N30 million cash prize and his IVM SUV.

Other housemates who accrued millions during their stay in the house, were also given their prizes.