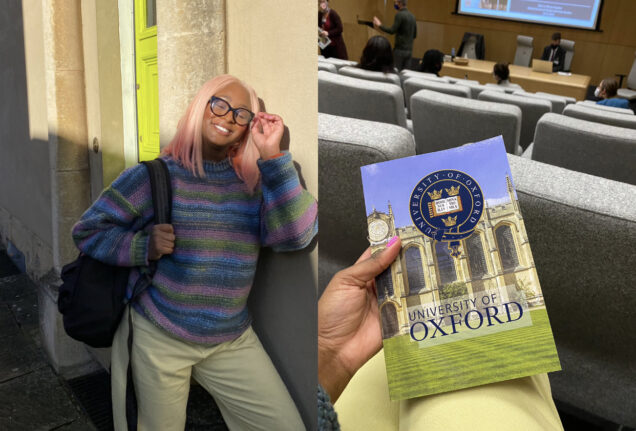 The daughter of Nigerian billionaire, Femi Otedola, had in March announced her admission into the prestigious university, sharing a picture of her letter of offer.

She also shared a video informing her parents about the development.

The “Gelato” crooner has now started her classes at the university, sharing pictures from her first day.

First day of classes! 🎓📚 …Officially a full time student at Oxford University! Wish me luck with my Masters 🤞🏾 #CuppyOnAMission pic.twitter.com/4pUYq4gMgN

This would be Cuppy’s second master’s degree.

She bagged one in Music Business from the New York University in 2015.