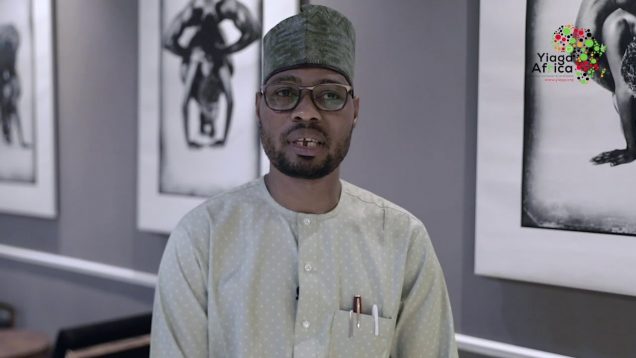 Speaker, Zamfara State House of Assembly, Nasiru Mu’azu Magarya whose father died in the hands of his abductors

Zamfara government held a funeral prayer on Monday for Alhaji Muazu Magarya, father of the speaker of the state House of Assembly, Nasiru Magarya.

Sheikh Ahmed Umar Kanoma led the prayer which held at the residence of the speaker Gada-biyu Gusau.

The prayer held as the body of the deceased was yet to be seen.

Alhaji Muazu Magarya was reported dead on Sunday in the hands of his abductors.

He was abducted by bandits eight weeks ago along with his wife, three week old baby, and three other people.

Although, those who were kidnapped along with him were rescued on Saturday, he was confirmed dead by Mallam Dahiru Saraki Magarya, who was also kidnapped.

Mallam Dahiru said he was informed by one of their abductors of the death, noting that he died of a heart attack.

Present at the Monday prayer was the state Commissioner of Religious Affairs, Sheikh Tukur Sani Jangebe.

The commissioner said a burial prayer could be performed for a Muslim who died and his body not seen.

He condoled with with the family of the deceased.