Watford in talks with Claudio Ranieri 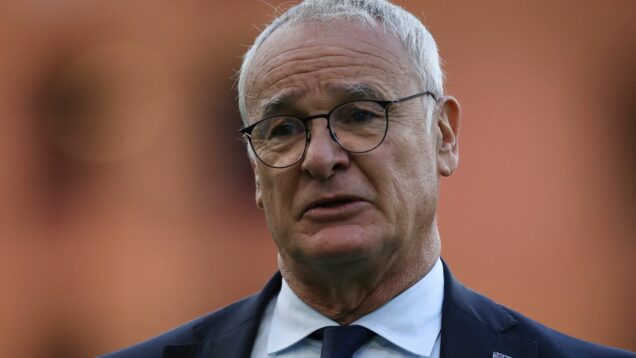 Claudio Ranieri set to be appointed coach at Watford

Watford are in advanced talks with Italian Claudio Ranieri about becoming their new manager.

The 69-year-old would succeed Xisco Munoz, who won promotion with the Hornets last season but was sacked on Sunday after just 10 months in the job.

Ranieri who was once coach at Stamford Bridge guided Leicester to the Premier League title in 2016.

The Italian’s last football engagement was with Sampdoria where he left at the end of last season.

However, the Watford deal will make Ranieri the 14th manager hired by the Pozzo family since they took over in 2012.