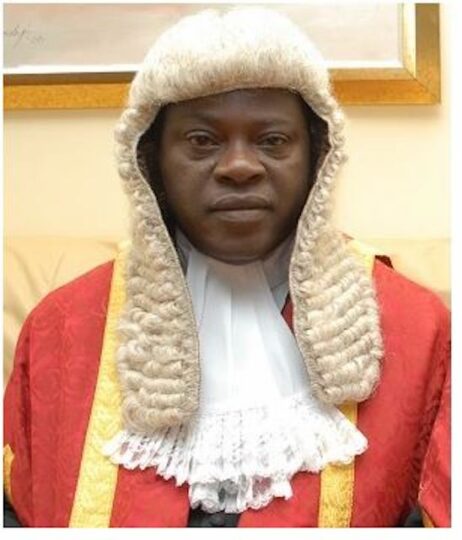 This was according to a 4 October letter transmitted to the Senate and read at plenary on Tuesday, by Deputy President of the Senate, Ovie Omo-Agege.

In the letter, Buhari explained that the request for the confirmation of Yusuf was in accordance with the provision of Section 256(1) of the Constitution of the Federal Republic of Nigerian 1999 (as amended).

here are some 12 quick facts about the FCT chief judge nominee:

6. Before going to UNILAG, Baba worked in Bank of the North as a statement clerk 1976-77

7. He returned to the bank after graduation to become a vetting officer 1984-85

9. He became the chief registrar Kogi state judiciary in 1992-93

12. He was acting as Chief judge of the FCT when he was nominated to the substantive post