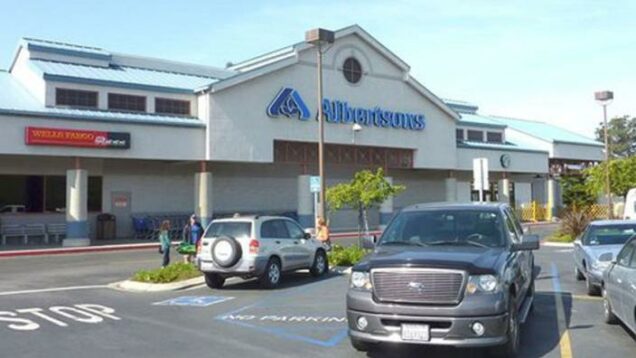 A Californian has won the $700million Powerball jackpot with a single ticket bought at $2.

The Californian bought the ticket at Albertsons supermarket in Morro Bay, a city on California’s Central Coast about 200 miles north of Los Angeles.

The jackpot was the seventh largest in U.S. lottery history.

It was also the fifth biggest Powerball prize, officials said. The cash option is worth $496 million.

The Powerball jackpot grew to the humongous prize, having gone three months and 40 previous lottery drawings without a winner.

The last jackpot on 5 June was worth $286 million.

Powerball is played on Monday, Wednesday and Saturday in 45 states, Washington D.C., the U.S. Virgin Islands and Puerto Rico.